Here you can learn about progression in the spirit world. The information contained here can be applied equally to our spiritual progress while we are on Earth.

The spirit world, like Earth is governed by God’s universal Laws based on the emotion of love. Thus all of God’s Laws are designed for us to progress spiritually in love, which ensures more happiness and joy in our life.

HERE ARE BLOG POSTS RELATED TO SPIRITUAL PROGRESSION AND DEVELOPMENT IN LOVE:

The Law of Compensation and The Law of Repentance and Forgiveness

Like life on Earth, the spirit world and spirit life are governed by laws, which aim to refine us in love. The Law of Compensation also incorrectly called Karma (meaning action), is a lower law, which acts upon us, when we break God’s Laws of Love, resulting in pain.  The Law of Compensation can be overcome by a higher laws of love called The Laws of Repentance and Forgiveness, which removes our pain. The following excerpts were taken from The Truth About – Repentance & Forgiveness P1, presented by Jesus in San Paulo, Brazil on the 11th of August, 2012.

Jesus and Mary present a discussion with spirit nuns who ask questions about what it means to repent and forgive. 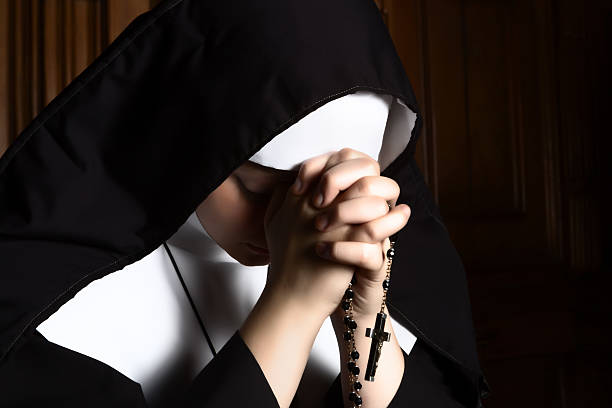 The representative of the spirit group is Florencina who passed around 150 years ago. The spirits are not happy in their current condition and Jesus helps them to move on to a better place by explaining that they must release some of their religious beliefs they hold about God as well as the pain that they harbour within them from their life on Earth.

This presentation is an addition to the sessions The Truth About – Repentance & Forgiveness P presented in Brazil on the previous day. Part 1 of 2 mediumship sessions in both English and Portuguese.

Mary channels Mark, a 50 year old Australian station owner (cattle farmer) living in the Northern Territory, who was accidentally shot dead while shooting pigs and drinking with his mates in 1984. Mark has no idea that he has passed. Jesus helps him to understand how he can progress from his current state and place to a more joyful one.