Cushna in The Home of Rest

In Chapter 5, The Home of Rest, in Through the Mists Fred has just awoken from a restoring slumber and relises that this was the last time he will ever sleep. Cushna, the caregiver to those recovering from their rejuvenating sleep, explains to Fred the need for sleep and the absence of time in the spirit world. 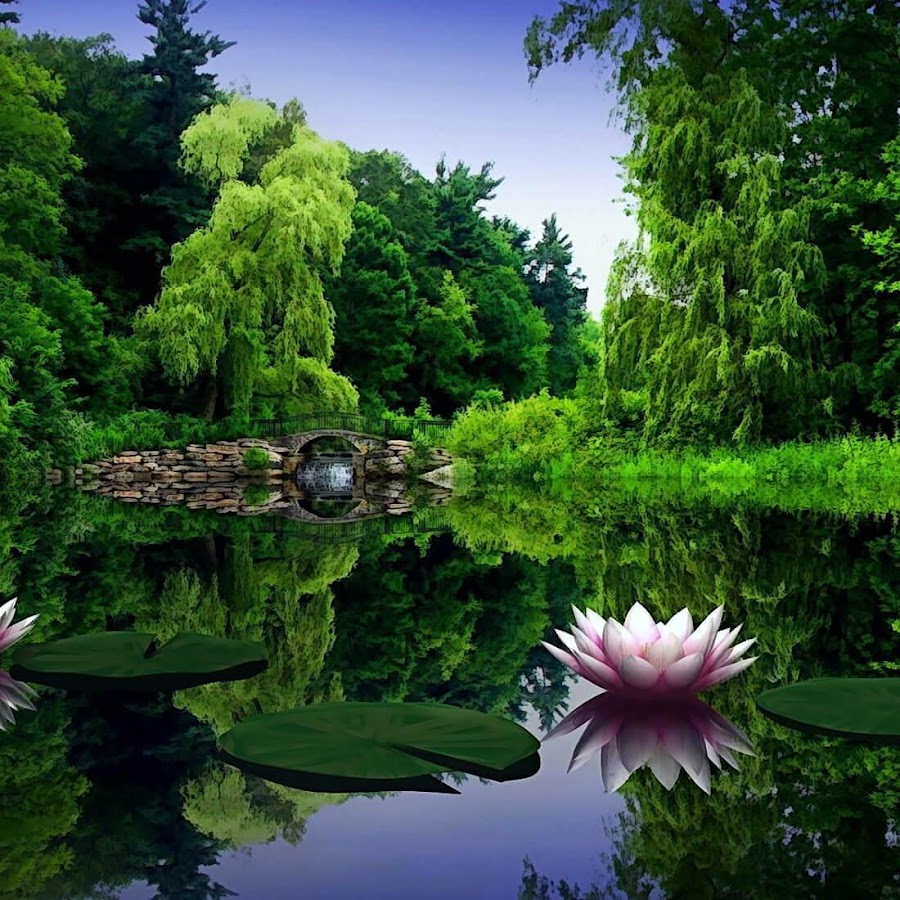 “I had scarcely recovered myself before my attention was attracted to a man who might be the doctor of the imaginary sanatorium in whose grounds I had been reposing. He was at some distance from me when I first saw him, and as he neared, made frequent stoppages with one and another of the convalescents (a person who is recovering after an illness or medical treatment; patient) as if enquiring after their welfare and condition. This gave me an opportunity of observing him before he reached me, for I felt confident that such was his destination.

Contrary to Eusemos he was rather short in stature, but being spare of build it was not so noticeable as might otherwise have been the case. His face and complexion were Egyptian, with bright liquid black eyes brimming over with kindness and good humour, the first physiognomical[1] reading of it proclaiming him to be an embodiment of sympathy and tenderness. In age he might be young, but there was something in his action and movement which made me think he was old – very old, and that his lithe (thin, supple, and graceful) and youthful vigour were necessary to bear the weight of that experience so obviously manifest in everything he did. There was none of the nervousness and excitement about him one naturally looks for in young men who are clothed in the mantle of authority; no impatience at being hindered or reluctance to perform an unexpected duty. On the contrary each and every transaction he was called upon to execute, no matter how trivial, was attended to with a thoroughness which suggested that it was the principal object of his care or solicitation. It was evident that time was of no importance to him, for he was ready alike to smooth a couch, help a patient to a more desirable location or throw his arm around another who wished to take a walk. I could not hear his voice, but I was confident from his demeanour, that not a little of the success accomplished was due to his cheery conversation, which seemed to impart the strength of which they stood so much in need. Any one of these, or numerous other, services being rendered, he would tarry[2] awhile then with a kindly wave of the hand turn away and look for an opportunity to lend some other assistance wherever it should be asked or he with his alert perception deemed it beneficial.

It so happened that I had time to observe him well before he reached me, and all ideas of his being a stranger to me, or I to him, had vanished from my mind. I had risen from my couch, but the half-droll[3], half-reproachful (expressing disapproval or disappointment) look sparkling in his eyes as he came to meet me, made me forget my previous intention to apologise if I had committed any error in using the floral couch on which I had taken my sleep, for I felt conscious that I had only an indulgent friend – shall I say, father – to deal with. As he came up, his hand was extended to take mine, which he clasped and shook in true fraternal (brotherly) greeting, gave his shoulders a very peculiar and significant shrug, inclined his head towards his left side, and looked humorously into my eyes, as he asked:

“May I offer my congratulations this time?”

“This time?” I repeated, taxing my memory as to where I could possibly have seen him before.

“Now, now!” Said he, shaking his head and one finger in a humorously menacing manner. “You have been napping, and I caught you at it.”

“Yes, I have been sleeping,” I replied; “but I am sorry if I have caused you any trouble or inconvenience by so doing.”

“Hush, hush, hush, hush! Don’t apologise,” he said; “that which is natural is right, and never needs to be repented of. As to trouble and inconvenience, you parted from them as you came through the mists, and if you wish to renew their acquaintance, I am afraid you will be disappointed, for they could not exist in this life.”

“I hope then, that by sleeping I have not interfered with your arrangements, for I presume you are the friend I expected to meet me here.”

“Yes, I am Cushna; and as to your sleeping, why, that was more an item in the programme than a disturbance of the same.”

“I am glad to hear that. But, tell me, have I been sleeping for long, for I have not the least idea?”

“Neither have I.” He replied, with another of those significant shrugs of the shoulders which I found to be indicative of a vein of humour passing through his mind. Then he continued: “You see it may be that we are at a disadvantage in that respect; or, on the other hand, it may be fortunate we have no idea of time, since, in the first place, we have no clocks here, and then, if we had, they would not go.”

“Let me explain. This very pleasant spot is the Home of Rest, and all who are here come for that purpose. Now you understand that there was nothing extraordinary in my finding you asleep. Well, in the long, long ago – how long I have no idea, but probably in the early years of Earth’s history – it is said that Time paid a visit to this home, and was so delighted with the facilities for rest and repose that it stopped, and no one has induced it to move since. That is why I cannot say how long you slept, and also the reason why clocks would not go if we had them. Is it not a good one?”

“Excellent! But I am surprised –”

“That is very probable.” He rejoined, before I could finish my sentence. “Surprise is a native of this life, and whenever you see her you will find her face bright with pleasant smiles, and she is a very delightful companion to grow acquainted with. When she visits the Earth, she frequently disguises herself with a veil of disappointment, and pays her visits in the shades of the gloaming (twilight; dusk), so that but few people have any idea that she is one of God’s favourite angels. But here you will soon learn to love her, and catch yourself listening for her silvery voice in every dell, and looking for the brightness of her coming from every hill-top. No one of the angels contributes so much to our enjoyment in this life as she does, and her visits are always welcome and courted.”

“Under such circumstances, I can well understand that surprises are pleasant things; but I did not think it possible to sleep here.”

“And why not?” He asked. “Sleep is the bride of weariness, and so exemplary is their attachment to each other, that slander[4] has been disarmed before them, and no suspicion has ever marred (impair the quality or appearance of; spoil) their nuptial bond. Sleep sometimes is coy (making a pretence of shyness or modesty which is intended to be alluring), but like the rest of womankind, she plays the part in order to excite her lover’s wooing; and he who seeks to win her best regards, can only gain his purpose in ministering to the requirements of her spouse. Therefore, where weariness is, sleep will come; and where the one is to be found, there is no necessity for the other. When you have been toiling under the weight of a heavy burden, you may lay that down, but the fatigue it has occasioned cannot be so easily laid beside it; when a sickness has been struggled with and subdued, the consequent prostration has still to be overcome; but if that illness proves to be the victor, and secures the divorcement of the soul from the body, think you some miracle is wrought to overcome the weariness of the struggle? Everything in nature – animal, vegetable, and mineral – has its season of repose. After all labour cometh rest. Why should we expect to find an exception in the case of the wearied soul! The conflict and the battle over, does it not still require recuperation and sleep to regain its healthful vigour? ‘So He giveth His beloved sleep!’ (Bible Psalms 127:2) And in that sleep the boundary is passed at which weariness is compelled to say adieu.”

“Do all persons sleep on entering this life?”

“Not necessarily! Sleep divides two states of the soul’s developments, as night divides two days. Some persons, when they reach this life, have not attained to such a standard as to dispense with it, and their condition remains much as it was before, until they are enabled to reach one of the many homes similar to this where they pass the boundary line and, then, being beyond the reach of weariness, never require to sleep again. Others, again, pass the spiritual standard before leaving the Earth, and so make but a temporary stay here, while growing accustomed to their new surroundings; they then pass on to higher homes.””

[1] Physiognomical; the use of facial features to judge somebody’s character or temperament